Judy Judy Judy can be found creating her works of art every day at her colorful art studio in the seaside village of La Jolla , California. Many of her ideas are inspired by her frequent trips to France but also include other journeys around the world. Most of her paintings are influenced by the feminine mystique : the femme fatale, the exotic, and the ordinary woman...

She believes the essence of French chic lies in the way in which it creates harmony by combining intelligence and taste. Intelligence alone would be less cool than cold; taste without a tinge of braininess would be merely conventional.

This is where 'le rappel' comes into the picture:

'Le rappel' confers to Judy's work and creations. The appeal of French chic that inspired it. Not a vague 'je ne sais quoi', but a brainy and classy assertion of femininity. 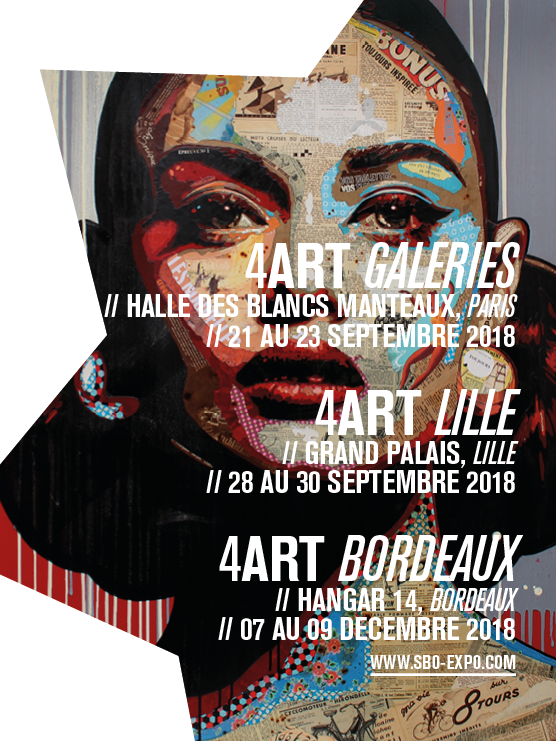 Press Releases and Past Exhibitions

"The desire to help improve the lives of women drew Judy to her profession and inspired her to begin her own La Jolla business in 1991, she said. As the owner and operator of the salon, Judy Judy Judy on Herschel Avenue, Judy was the first to bring hair-loss treatments for women to the area. She was trained in Paris at the Rene Furterer Institute and in London at Vidal Sassoon...."

"For the past 96 years, the La Jolla Art Association has been promoting art and artists, and members say it will continue to do so through themed receptions every two weeks..."

'To love, to love, and to love' was the advice Edith Piaf, the romantic French singer, liked to give out to all who sought her counsel. In honor of Piaf and Valentine's Day (and dedicated to lovers everywhere still brave enough to open their hearts to love even after suffering the pangs of hurt and disappointment) La Jolla Art Association (LJAA) presented on a special art show titled, 'La Vie En Rose,' Feb. 12-24, 2013 at its gallery in La Jolla Shores....'

"In case you didn't know, La Jolla has about 20 self-proclaimed femme fatales. Their leader is Judy Judy Judy, an artist and the proprietor of a popular hair salon in La Jolla Village....."

"Help Us Free the Girls"

'Judy Judy Judy organized the La Jolla Art Association art exhibit as a fundraiser for the BSCC. "My idea was to sell art as a community outreach project for LJAA and I asked Soroptomists International to team up with us. A portion of the sales will go to the Bilateral Safety Corridor coalition...'

'In this feature, NTV wanted to film La Jolla and a local artist who lives there. Ryuji Motoyama contacted the La Jolla Art Association and they referred the NTV representative to La Jolla Artist Judy Judy Judy...'

Past Exhibits and Events...

'A Celebration of Motherhood' two woman studio exhibit of fine art, May 2010

Have a look at our amazing 3D gallery